Many people have asked whether there is a way to honor Dr. Nadia Morgan’s memory. While Dr. Morgan’s  tragic death took her from us too soon, her legacy will last forever. To honor Dr. Morgan’s life and the impact she made here in the Division of Rheumatology, we are announcing the establishment of the Dr. Nadia D. Morgan Memorial Fund. Through this endowment, a lectureship will be held to focus on the impact of African ancestry on the manifestations and course of the rheumatic diseases, and to fund support for fellows to attend national meetings in their areas of interest.

If you would like to contribute to Dr. Morgan’s fund, you may give online by clicking on the button below. If you have questions about the fund, please contact Donna Bolin at 410-550-9893 or by email at dbolin1@jhmi.edu.

Dr. Morgan was born and raised in Jamaica and attended medical school at the University of the West Indies in Kingston Jamaica, where she received both medical and surgical honors.

She was recruited by the State University of New York Downstate Medical Center, where she completed her training in internal medicine and subsequently served as chief resident.

Dr. Morgan was then recruited by Johns Hopkins to complete her fellowship training in rheumatology, where she developed a strong interest in the impact of race on the rheumatic disease. She was an investigator for a multi-center cohort GRASP, which is the largest study ever conducted of African Americans with scleroderma. In November 2016, she received the Distinguished Fellow Award from the ACR, which is the highest honor offered by the ACR to a trainee. In 2017, she received a Scientist Development Award from the Rheumatology Research Foundation, in support of her work examining the role of IL-13 in the pathogenesis of lung disease among patients with scleroderma. In 2018, the Rheumatology Research Foundation also awarded her a Career Development Award, in support of her work in this area.

She was in her third year as a member of the ACR’s Standing Committee on Patient Registries; she was the first Afro-Caribbean woman to serve on this committee. She has also served on the ACR’s Fellows-in-Training Subcommittee’s roundtables on obtaining independent grant funding. In 2017, she was appointed to Alpha Omega Alpha, in recognition of her tremendous accomplishments, and she was on track for a promotion to the position of assistant professor at Johns Hopkins University.

You have Successfully Subscribed!

Use of this Site

All information contained within the Johns Hopkins Division of Rheumatology website is intended for educational purposes only. Physicians and other health care professionals are encouraged to consult other sources and confirm the information contained within this site. Consumers should never disregard medical advice or delay in seeking it because of something they may have read on this website. 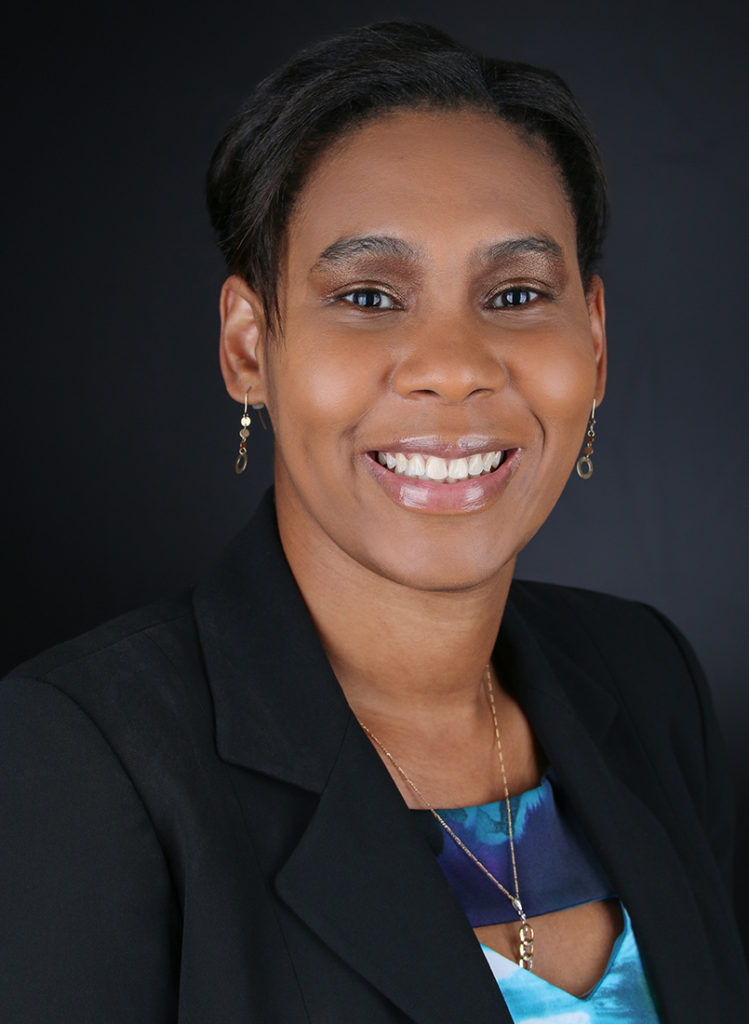 Rheum.TV is an educational platform created to help patients living with a rheumatic disease. With over 100 disease education videos produced by the team at Johns Hopkins Rheumatology.